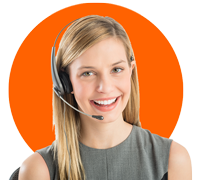 An Exceptional Radar Detector that Works!

Are you looking for a basic radar detector that performs well and prevents overspeeding tickets from breaking your bank? Then it would be best if you had the CrossLand Whistler Z-11R+ Laser Radar Detector. This affordably priced model is easy to use and understand and comes without any complicated instructions. An icon display and tone alerts and detects all radar and laser frequencies used in the United States.

And if you’re wondering if you can use the Z-11R+ in your state, read on. Laser detectors are completely legal in every state when used in automobiles or light trucks (under 10,000 lbs.). Similarly, when used in automobiles or light trucks, radar detectors are legal in almost every state. Exceptions are Virginia and Washington DC, which have local regulations restricting radar receivers in any vehicle. Concerning trucks over 10,000 lbs., the Federal Highway Administration (FHwA) issued a regulation, effective January 19, 1994, which prohibits radar and laser detector use in these types of vehicles nationally. With such, be safe on the road with CrossLand Whistler! 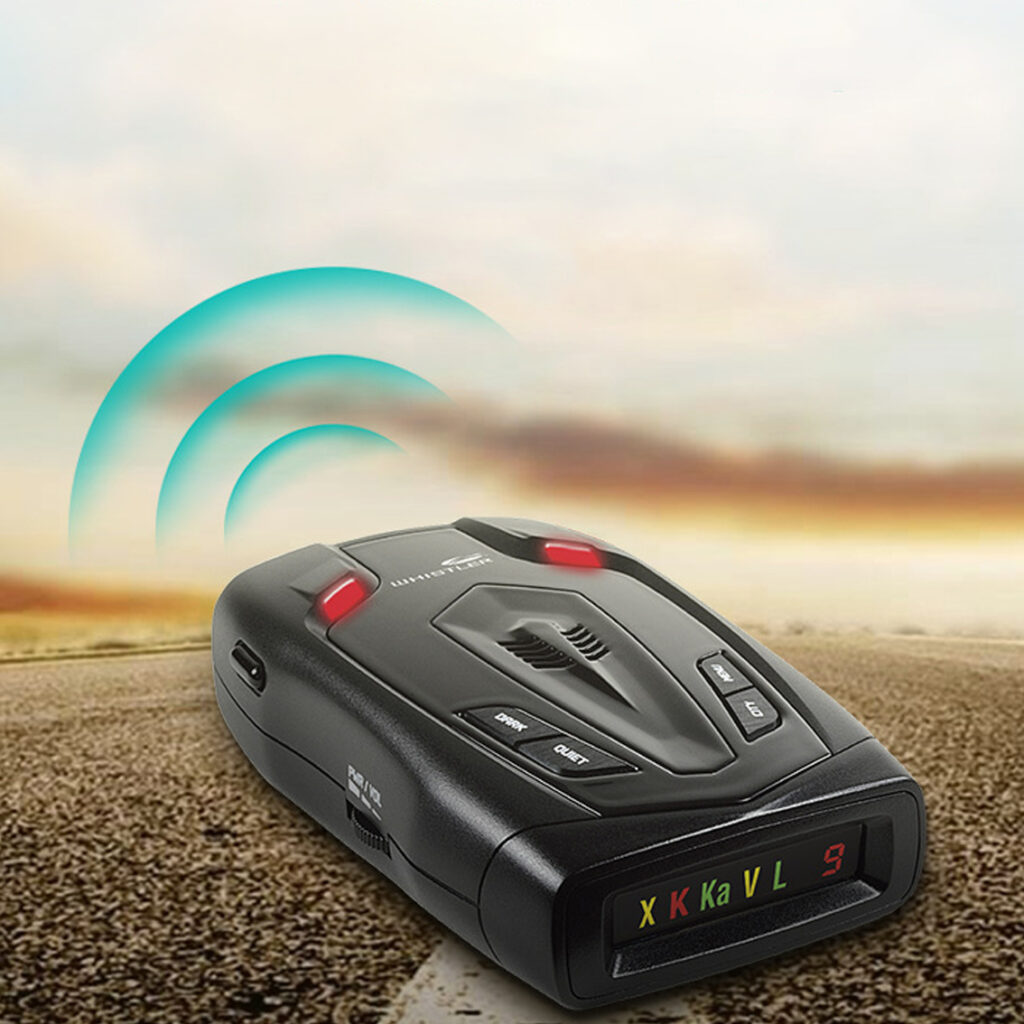 The CrossLand Whistler CR Series Laser Radar Detectors are a professional-grade, high-performance board model that detects all new lasers used in North America. Each model in the CR series detects X-band, K-band, SuperWide Ka-band, and laser protection, the only 4 bands used for speed measurement. They also feature POP mode detection, an advanced speed detection capability that responds to brief bursts of radar. 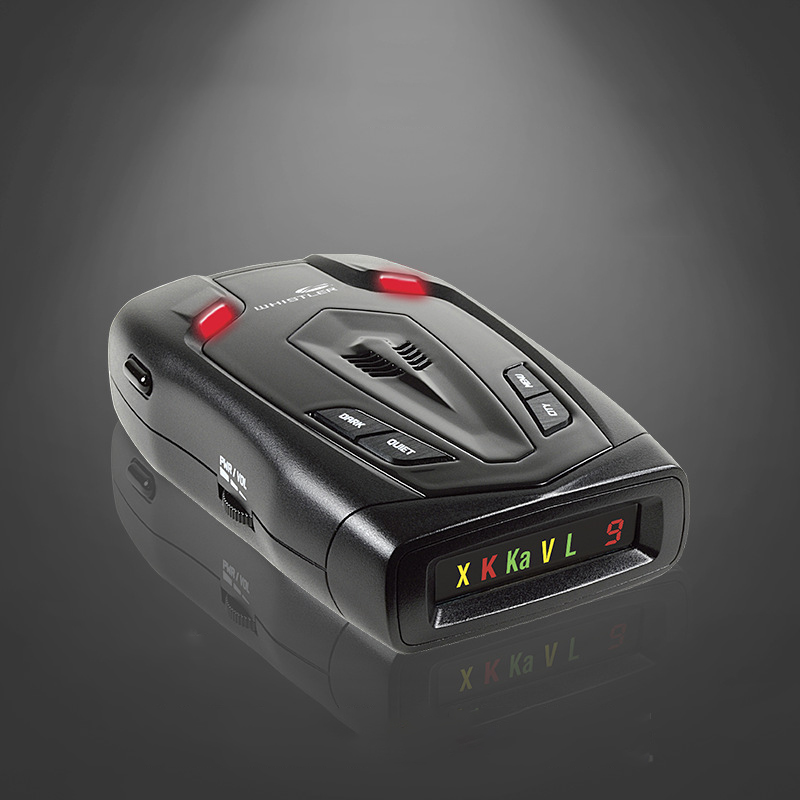